Rheumatoid arthritis is a condition that affects over 1.3 million Americans and one percent of the world’s population. Here are some natural treatments for those dealing with RA.

Clove buds go back thousands of years to ancient China where they were used in seasonal and holiday recipes. Inside of its hard shell, it contains an oil. The oil has potent anti-inflammatory properties. Studies have also found that it can help prevent new inflammation from occurring.

It can be found as a liquid extract, powdered as a spice, or in the form of a pill supplement. If you do not mind the taste, you can add it as a spice to many different foods. Use the clove buds to combat inflammation, the root of rheumatoid arthritis pain.

Garlic is known to be helpful in treating many health conditions. It has been clinically supported that garlic can be used to treat diabetes, colds, and rheumatoid arthritis, just to name a few. It strengthens the immune system and has anti-inflammatory properties. Plus, it can reverse the effects of nephrotoxicity, a side effect of drugs commonly prescribed for arthritis treatment.

A study in 1999 observed the effects of garlic on 30 patients who suffered from rheumatoid arthritis. They found that the garlic improved many of their symptoms with no side effects.

Used in Chinese medicine, Thunder God Vine is another remedy with origins in Asia. Taken orally as a supplement for autoimmune diseases like rheumatoid arthritis, the plant can be used to reduce pain and inflammation.

The effectiveness of Thunder God Vine has been met with mixed results. In fact, the best result came when it was being used in conjunction with methotrexate. It is important to monitor any side effects of this plant and to only use the root since the other parts are toxic.

Originating in China, willow bark spread across the world as many began to see its medicinal properties, especially when combatting rheumatoid arthritis. Willow bark is known to relieve pain and possess anti-inflammatory properties. Even Hippocrates advised his patients to chew on the bark for relief from the pain and inflammation. Willow bark is effective because it contains the compound salicin, which is similar to aspirin.

A study was conducted to observe willow barks effect on back pain. Participants were given different dosages of willow bark. At the end of the study, they reported relief and some even became free of pain.

Green tea leaves have been used for medicine for centuries since they contain strong antioxidants. The Arthritis Foundation found that the polyphenols in green tea have anti-inflammatory properties.

University of Michigan scientists found evidence supporting claims that the epigallocatechin gallate (EGCG) in green tea can benefit those who suffer from rheumatoid arthritis. ECGC has also been found to potentially help protect cartilage and bones.

The benefits of green tea leaves can be received by brewing and drinking it. It is best to let it steep for three to five minutes.

Originally used traditional Indian medicine for healing, turmeric is known to treat a large variety of ailments. From boosting the brain, to fighting diabetes, to combating depression, turmeric does it all.

Turmeric has an active ingredient called curcumin, which is what gives the yellow powder its anti-inflammatory property. It is made even more effective when eaten with a black pepper as it contains capsaicin, an ingredient known to help with pain and swelling. Since higher doses of curcumin do not absorb well, using a black pepper to increase the absorption of the curcumin in turmeric makes a powerful combo. Try to eat both together as often as you can.

Cinnamon contains both cinnamaldehyde and cinnamic acid. These ingredients have antioxidant properties. When used with other spices, it may offer an enhanced anti-inflammatory effect, but there is not as enough research to make any definitive conclusions.

Fish oil can be used to treat rheumatoid arthritis symptoms because of its omega-3 fatty acids. These acids block inflammation by being converted into resolvins, powerful anti-inflammatory chemicals, in the body. In addition to inflammation, fish oils can also help with morning stiffness.

Evening primrose oil comes from the evening primrose plant that is native to North America. The oil is a good source of the essential fatty acid called gamma-linolenic acid, an acid used for many therapeutic treatments.

Evening primrose oil helps relieve symptoms of rheumatoid arthritis because of its ability to suppress inflammatory responses. Plus, it can be taken as a dietary supplement. The other parts of the plant can also be eaten as normal green vegetables or made into a tea for brewing.

With all these natural treatments available to help alleviate RA symptoms, it would be best to know what those symptoms are. It’s important to know that in the early stages of RA, people may not experience redness or swelling in the joints, but they still may experience pain and tenderness.

RA symptoms in the joints

Those with RA will eventually feel pain in their joints, but it may take a few weeks for the first signs to show. Inflammation in the joints can cause symptoms like

Other symptoms may include

People who suffer from RA can also suffer from other health conditions, these include heart problems, lung disease, carpal tunnel syndrome, and osteoporosis. People who suffer from rheumatoid arthritis may also become isolated and depressed as they are no longer physically able to do many things that use to be easy for them. If you have any of these signs and symptoms, please see your family doctor to get a full diagnosis. 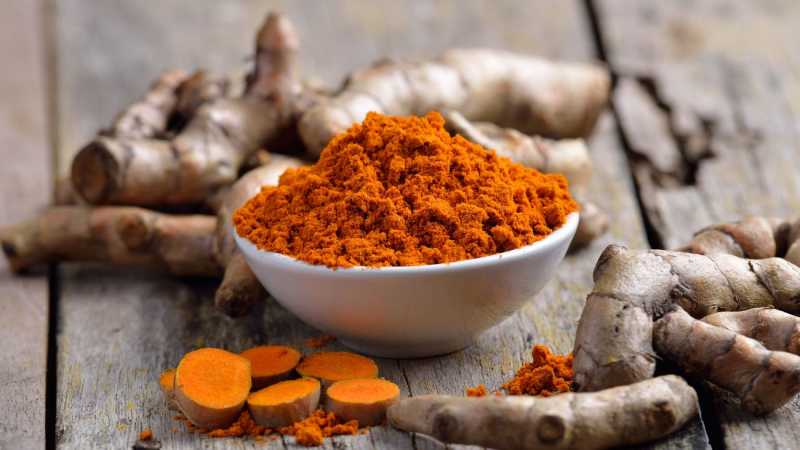 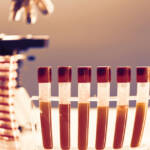 A1C Level: What It Is and How to Lower It 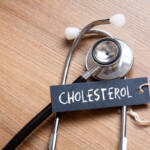 LDL Cholesterol: What It Is and How to Lower It 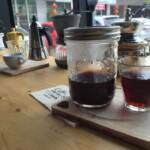 Everything You Need to Know about Cold Brewed Coffee 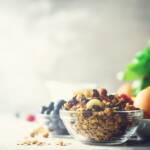 Nutrition Tips for People with COPD