As technology changes, we strive to make more efficient all-in-one machines. We, as human beings, want that in everything from our phones to our televisions, and especially from our cars. We want a car that can cover all our needs as a car owner instead of simply getting us from point A to point B.

That’s where the crossover SUV comes into the equation. As the bestselling car in America, the crossover SUV offers stunning adaptability to any road situation, increased visibility, improved handling, and a suite of standard safety features. While the crossover SUV covers a lot of ground with its features, many experts believe it to be a jack of trades, but a master of none since it doesn’t excel at one area. Despite this criticism, consumers everywhere are purchasing them in increasing numbers.

The Forester comes with all-wheel drive and a four-cylinder engine as standard features. If it is in your budget, the excellent turbocharged engine is worth the upgrade and provides the extra power for super quick acceleration.

The 2017 Buick Encore offers everything you’d want in a crossover SUV. Its spacious seating makes the vehicle feel much larger on the inside, while the small footprint gives the driver greater maneuverability.

The Encore’s standard engine performs well on the highway. For those looking for additional power, upgrading the engine is a must for added torque and acceleration. The standard engine is powered by a 1.4 liter four-cylinder engine with the upgraded engine ramping it up from 148 horsepower to 153 horsepower generated. Plus, a six-speed automatic transmission with front wheel drive is part of the standard package.

New specifications and improvements to the 2017 Encore, such as the revised front-end styling, give the car a modern feel. The interior received the same improvements, which include a restyled instrument panel that is both intuitive, and allows for technology integration, such as Apple CarPlay and Android Auto.

The raised front seats give greater visibility, while the rear seats give passengers managable leg room and ample headroom. The overall cabin is stylish and well-designed. The wood and metal trim makes the interior feel posh, and the quality insulation helps to provide a quiet and comfortable ride.

A favorite among crossover fans, the Honda CR-V received an entire overhaul with its 2017 model.

Now offering an optional 1.5 liter turbocharged four-cylinder engine, the CR-V is more powerful than ever. Fuel efficiency was a priority for Honda in the 2017 model and offers some of the best in the industry for crossover SUVs. The ultra-smooth variable transmission rides smooth and functions like an automatic.

Plus, corners are a dream with the impressive suspension and wheel base. Designed to be easy to control and comfortable handling any obstacles the road throws your way.

The 2017 Honda CR-V completely overhauled the underpinnings to reduce body roll when turning sharp corners. Plus, the longer wheelbase and front and rear tracks are now wider and even gives you greater ground clearance.

In addition, the CR-V brings updated features to the control center including an updated touchscreen to interact with the instrument panel. The CR-V continues to feature exceptional cargo space that even rivals that of mid-size SUVs. Honda has also improved accessibility with lower step-in access and wide comfortable seating. Plus, the cabin insulation has been upgraded to reduce road noise.

The 2017 Mazda CX-5 retains its sleek and sporty exterior while adding improvements in drive capability. The new model handles more like a sports car and yet offers drivers the fuel efficiency you’d hope for in a crossover SUV.

One of the top performers in its class, the 2017 Mazda CX-5 maintains a comfortable ride and sporty handling. An above average fuel economy means you can drive further than ever before. An attention to suspension has led to Mazda’s G-vectoring control system — turning a corner has never been more enjoyable. Precise steering on the road, the Mazda CX-5 handles bumps and rough roads with ease.

The 2017 Mazda CX-5 takes safety into thoughtful consideration with safety features like a rearview camera and smart brake support. At speeds of up to 18 miles per hour, the Smart City Brake System can detect oncoming collisions and automatically engage the brakes to diminish or prevent accidents. 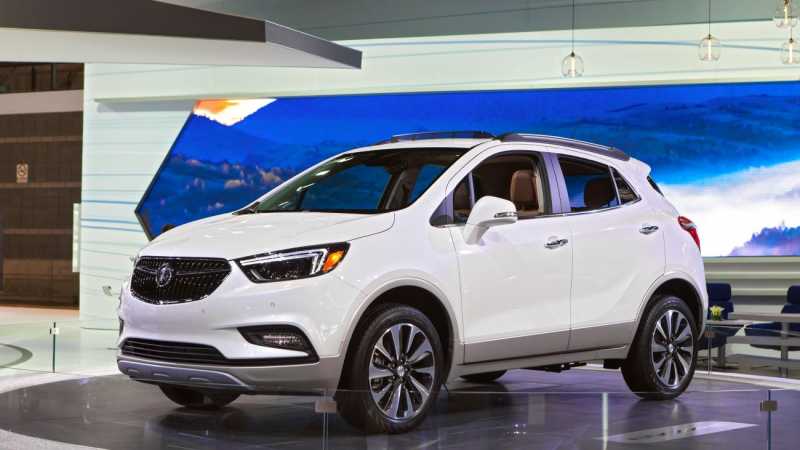