Inside the New Kia Soul

If you're shopping for a compact car that still has plenty of interior space, the new Kia Soul is a great option that boasts impeccable safety scores and high projected reliability. It's also highly customizable, with an extensive range of options that allow you to truly make the 2016 Soul your own. In fact, it's ranked as U.S. News and World Report's best compact car for families and best hatchback for families.

Retailing for a starting MSRP of $15,900, the Soul is an excellent choice for buyers on a budget who want plenty of amenities. The car has seating for five as well as impressive cargo space of 24.2 cubic feet of storage space, more than enough for a big grocery trip or weekend jaunt. And with the rear seat folded, the 2016 Soul has more space-- 61.3 cubic feet of storage--than even some crossover SUVs. The rear passenger space is also ample enough to seat at least two adults comfortably. The base model comes standard with a 1.6-liter four cylinder that produces 130 horsepower, paired with a six-speed manual or optional six-speed automatic transmission.

The base model 2016 Soul comes with plenty of amenities, with a ton of add-on features available at a cost. If you choose the standard Soul, you'll enjoy Bluetooth connectivity and a USB port, as well as a tilt and telescoping steering wheel. Tech aficionados will want to upgrade to the Soul+, which adds keyless entry, 4" touch screen with infotainment system, and rearview camera, as well as an array of optional, unique features like an Infinity audio system, voice-controlled navigation with an 8-inch display screen, a start-stop engine feature that helps save gas by shutting down the engine at stoplights, push-button start, leather seats, and automatic climate control.

Safety features also abound in the Soul, which has a five-star overall safety rating from the National Highway Traffic Safety Administration and is a Top Safety Pick+ from the Insurance Institute on Highway Safety.

The Kia Soul ranks just below the Honda Civic and Mazda3 on U.S. News and World Report's compact car ratings. It truly stands out from the competition for its incredible interior and cargo space, though it lags compared to rivals on performance and power. If you have children and prefer a compact car to the ubiquitous crossover or larger SUV, it's impossible to do better than the 2016 Soul.

Compact cars are known for their awesome fuel efficiency, and the 2016 Kia Soul is no exception. You can expect to get an EPA-estimated 24/31 city/highway miles per gallon, even if you choose to upgrade to the slightly more powerful 2.0-liter four-cylinder engine producing 164 horsepower.

The Kia Soul earns high marks for its impressive reliability, cargo space, and safety scores. Negative points are few and far between, but include the lagging performance and power in comparison to other vehicles in this class. It's also important to keep in mind that options cost money; a fully-loaded Kia Soul more than doubles your starting MSRP. 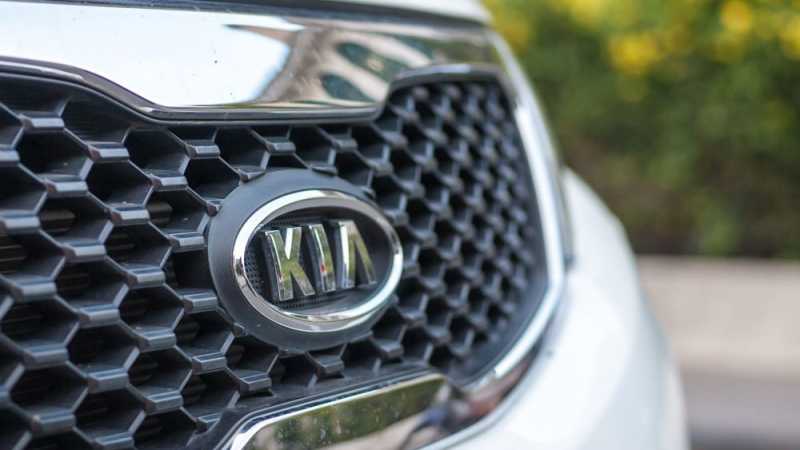