There is good evidence that toilet paper was in use in China as early as the sixth century. The texture was closer to sandpaper, but it had to be better than nothing.

Today, what goes on behind closed bathroom doors is taken very seriously. A less-than-satisfying visit can ruin a perfectly good day. Even people who regularly buy generic brand drugs and store-brand frozen pizzas wouldn’t dream of skimping on bath tissue, but the staggering number of options has most consumers feeling wiped out. Keep reading to find out which rolls rock!

Quilted Northern Ultra Plush is marketed as premium toilet paper. It’s hard to believe that aspirational living has its place even in the bathroom, but ad wording implies that this is a product for discerning consumers who pursue lives of luxury.

Jokes aside, it’s true that this tissue outranks competitors in terms of construction, strength, softness and absorbency. Quilted Northern Ultra Plush feels more like cloth than paper. Georgia Pacific, the manufacturer, designed the first two layers for softness and the third for absorbency and strength. A chemical bonding process fortifies the sheets by keeping the layers from separating.

The weight per roll is high, so you won’t have to change rolls as often. Presumably, women use more sheets than men, but the average life of one roll is around four days. Ultra Plush lasts closer to a week.

Quilted Northern has been at this since 1902, and the company philosophy is posted on its website: “We do what we do so that you can forget about it entirely. Because the best bathroom experiences are the ones you can’t remember.”

This Procter & Gamble staple has been around since 1928. The sheets have a quilted pattern designed for extra softness. According to the manufacturers, the tissue is so thick and sturdy that you’ll use up to four times less product. They also claim that Charmin Ultra Soft won’t clog your toilets. Ironically, though, that’s one of the few faults that some reviewers find with it.

Consumers do give it high marks for strength, absorbency and softness. It tears easily from the roll and doesn’t rip or leave lint behind on one’s behind.

One beef that customers have across all brands is manufacturers’ tendency to downsize rolls while maintaining or even raising prices. Charmin’s mega rolls, for example, aren’t as mega as they used to be. Even so, this is among the highest-rated and best-selling brands.

This tissue is strong, cushiony and absorbent. Kimberly-Clark touts the safe-flush technology that makes Cottonelle sewer and septic-safe. Something called “CleanRipple” indented texture is designed to make it clean more efficiently, and satisfied customers confirm that it does.

Cottonelle gets gold stars from customers for softness, strength and versatility. Many appreciate that it can double as a face cloth that doesn’t irritate their skin. Not so endearing are the particles of paper that Cottonelle sometimes leaves behind.

A lotion-coated option gets mixed reviews. Some customers report that it’s quite soothing, but not everyone is a fan.

Like Quilted Northern, Angel Soft is made by Georgia Pacific, but it's much less expensive.

One of its selling points is the double-roll quantity; one Angel Soft roll is equivalent to two rolls sold by other manufacturers. Curiously, marketers also play up the frustration-free packaging. It would seem that if one gets frustrated opening a pack of toilet paper, one has probably waited too long to take care of business.

Angel Soft holds its own in quality tests for softness, strength and getting the job done. Even given the thickness of the sheets, which is impressive for a two-ply tissue, it decomposes quickly for a hassle-free flush.

Some reviewers have mentioned imperfections in the paper such as tiny holes or nibs. For the most part, though, Angel Soft ranks above similarly priced competitors. It is available in Softly Scented and Pretty Print varieties.

This product isn’t as soft as some, but for a one-ply tissue costing less than a penny per square foot, the performance and quality of Scott 1000 is impressive. It’s stronger than you might expect, and it has several unique features.

It’s made of antiseptic materials that thwart bacteria. Letting your imagination run wild with that one is not advisable, but just about everyone is for better hygiene. Despite the added components, Scott 1000 isn’t likely to irritate your skin like many products do, and customers with special sensitivity are highly appreciative of that.

It’s also one of the fastest-dissolving products on the market. That makes it the go-to toilet paper for people who have boats, recreational vehicles or tricky plumbing.

Since the sheet count is the largest in the industry, you needn’t fear that your party guests will find themselves altogether bereft during a lengthy stay in your powder room.

If softness is not a priority, Scott 1000 is a good choice for consumers who are on a budget or have special bathroom needs. 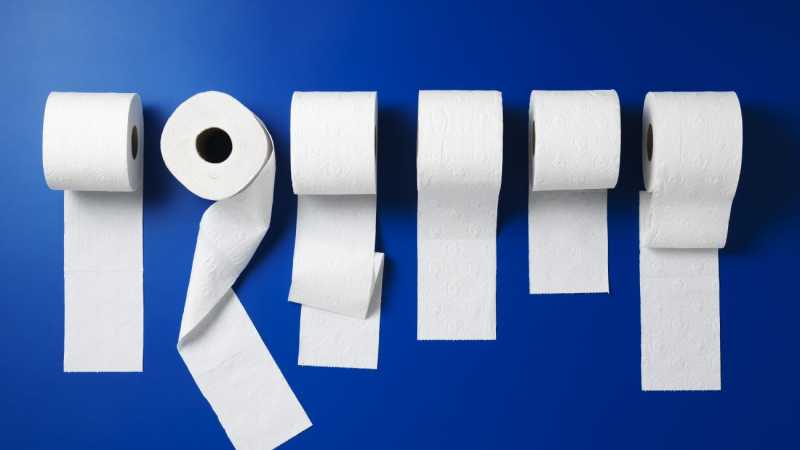 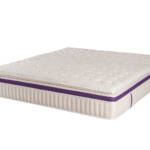 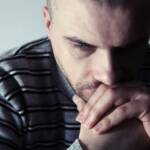