As fuel prices have declined over the past two years, interest in crossover SUVs has spiked among men who want to upgrade from economy sedans and smaller cars. Crossovers are perhaps the best of all worlds, with excellent interior designs, powerful engines, and a bigger presence on the road. Though many options are available, four of today's crossovers stand out as the best 2016 crossovers for both single men and family men.

Easily the best mass-market, domestic crossover available to American men, the Jeep Cherokee builds on the storied reputation of the Jeep brand as the most rugged, versatile American car manufacturer. The redesigned 2016 Cherokee features a sleek new design on the outside, but the interior of the cabin is where this model shines. Available upgrades can create a decidedly luxury experience, with a premium infotainment system, leather seats, and dual-zone climate control. Though the base model is highly affordable, it's the upgraded models that will make most men swoon for the Cherokee.

Power and performance is no joke with this year’s Jeep Cherokee, either. The crossover is packing a 184-horsepwer, 2.4-liter engine. On the base model, front-wheel drive is standard; upgraded models get four-wheel drive for maximum dependability during inclement weather and other dangerous situations. Because of its more powerful engine relative to other crossovers, the Cherokee manages a 20-mpg city rating and a 27-mpg highway rating. Both are still quite respectable for a crossover of this size and in this class, however.

The Mazda brand has enjoyed a major resurgence over the past two decades by promising to deliver the "soul of a sports car" in every model the company sells to consumers. While that mission might seem more in line with the goals of the company's Mazda3 and Mazda6 sedans, it's not lost on the CX-5 compact crossover. In fact, the 2016 CX-5 blends power, performance and modern technology into a sleek package that's perfect for both single men and family men.

Under the hood, the CX-5 has a 2.0-liter, 155-horsepower engine available in four-speed and six-speed variants. While the base model comes with front-wheel drive, the upgraded Touring and Grand Touring models feature all-wheel drive that can help during the winter months and other slippery situations. The CX-5 features the Mazda Connect infotainment system for the first time in the 2016 model, permitting the use of Apple CarPlay, Android Auto, HD Radio, and Bluetooth connectivity. Three auxiliary power ports, foldable rear seats, and optional cargo accessories for the rear of the vehicle, all make the crossover great for longer trips and more adventurous destinations.

Mazda might specialize in infusing its cars with the "soul of a sports car," but it's the BMW X3 that really stands out as the choice for "power drivers" who need an engine that will accelerate quickly and power through the worst weather conditions. The X3, which comes with BMW's xDrive system even on base models, features a 300-horsepower engine that puts the Mazda CX-5's engine to shame. Thanks to the X3's more powerful V6 engine, which is offered as an upgrade with the base package and comes standard on higher-end models, drivers can accelerate from 0 to 60 miles per hour in just 5.3 seconds. For a crossover, this is particularly impressive.

Whether you're single or hauling the family between school, sports practice, and anything else, the X3 also offers a refined interior experience with plenty of optional cargo space. BMW's commitment to attainable luxury means this model features one of the best infotainment systems on the market, leather seats, a sunroof, and perhaps the quietest ride of any crossover on the market. In fact, the noise cancellation of this model makes even a high-speed freeway drive seem as quiet as a trip down the street. This refined experience is what has made BMW so successful as a luxury brand and it's definitely a highlight for men who want more than entry-level models can offer.

Domestic manufacturers shouldn't be left out of the conversation about luxury crossovers, with the Buick Encore as a case in point. The Buick brand, which spent some time recovering from a decidedly poor reputation among the general public, really benefits from this impressive model. Classified as a subcompact crossover, the Encore is a perfect fit for single men who don't need the roomiest of backseats or the largest of cargo spaces.

The Encore features a 138-horsepower, 1.4-liter turbo four engine on all trims. This is an excellent engine in terms of both fuel economy and performance on highways. While it won't win any awards for its quick acceleration or meaty performance, the engine is a great way to save on fuel costs. The Encore is rated at 26 miles per gallon in city driving and 32 miles per gallon on the highway. For a crossover of this size, in this class, those fuel economy ratings are actually pretty impressive and should appeal to luxury buyers who want the best blend of performance and cost of ownership.

Men who are in the market for crossovers are often looking for the right intersection between excellent engine performance and a comfortable, refined experience in the cabin. While the approach of each manufacturer differs slightly, and values certain aspects of the driving experience over others, the four models mentioned above are the best, most well-rounded currently on the market.

Each model offers quick acceleration, excellent fuel economy, and a top-notch cabin experience that makes even the longest road trips rather enjoyable. As with all car purchases, however, it's a good idea to test drive a few competing models to feel the real, material differences between engines and other amenities inside the car. The best crossover for men, after all, is the one that works best for your unique needs and driving habits. 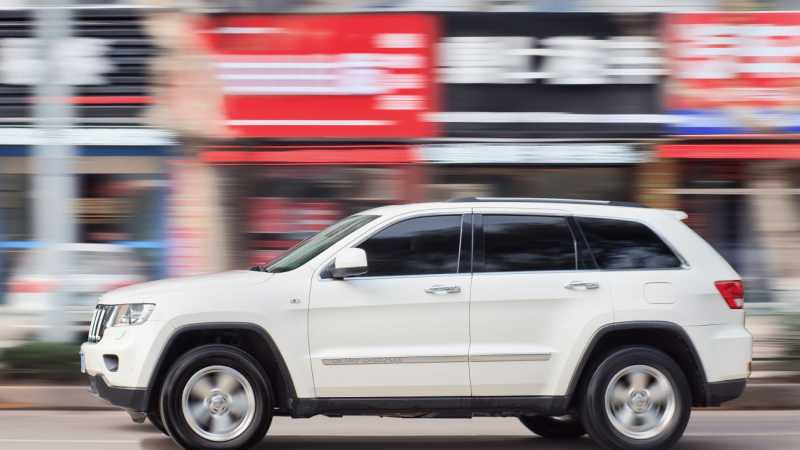 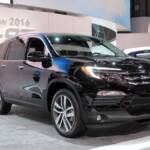 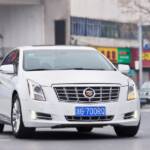 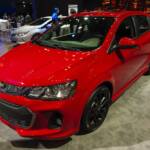 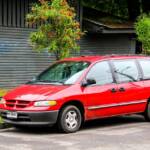