For some of us, finding the best deals on flights is part of the fun of traveling. Whether you are planning an extended expedition to Europe or a quick visit to family within the United States, there are almost always great deals to be found if you have the time to do the research. Occasionally, travel experts are able to share with you the best deals on flights currently available for both domestic US flights and international flights. These deals include many of the top US airlines and international carriers.

Delta is offering lower fares for travel to Florida from within the United States from late August through mid-December. Sample round-trip include Bismark to Tampa $364, Cincinnati to Sarasota $244, Detroit to Melbourne $244, Detroit to West Palm Beach $227, and Fargo to Ft. Lauderdale $364.

Some of the best deals on flights are for international travel. Swiss International, for example, is offering nonstop, round-trip flights from Los Angeles to Zurich for $502 from November through March of next year.

Another sale offered by Delta is a round-trip ticket nonstop from Seattle to Beijing for $468. This discount is available for travel from late September through November 1st.

If you live in Chicago, Boston or San Francisco and are interested in a vacation to Europe, with your departure October 1 through December 12, 2016 and January 11 through March 31, 2017, you should consider Air Berlin. Air Berlin is currently holding a sale on tickets departing several American cities to Europe with a minimum stay of one day and a maximum of three months.

Austrian, Air Canada, and United are offering a great airline deal if you fly from Los Angeles to Vienna, Austria. A round-trip fare is available from mid-September through October 24th for $593.

Reykjavik, Iceland is an intriguing destination. WOW Air is willing to sell you a round-trip, nonstop flight to Reykjavik from Newark for $250. Dates of travel are from late November through March.

If you live in the Denver area and are interested in travel to the tropics, Southwest Air is running a sale on nonstop, round-trip flights to Belize for $340. The sale applies to travel between March 11th through April 22nd. Similarly, Alaska Air is holding a sale on nonstop, round-trip fares from Los Angeles to Liberia, Costa Rica for $361. The rate applies to travel from September 6 through December 6. Other carriers may be offering modestly lower fares for the same point of departure and destination but the itineraries would involve connections.

For those who travel from the New York City area, JetBlue is offering a discounted rate for nonstop, round-trip flights to Hamilton, Bermuda of only $195. These fares will be available for travel starting in September through May.

Fly to Tokyo from Los Angeles on Singapore Airlines for a special rate of $548. Excluding holiday travel, the round-trip, nonstop flights are available from August through March.

Lastly, residents of the nation's capital, Washington, DC who are looking for flights to Toronto, Canada should consider United. United is offering a special rate of $215 for nonstop, round-trip flights from early September to mid-December. 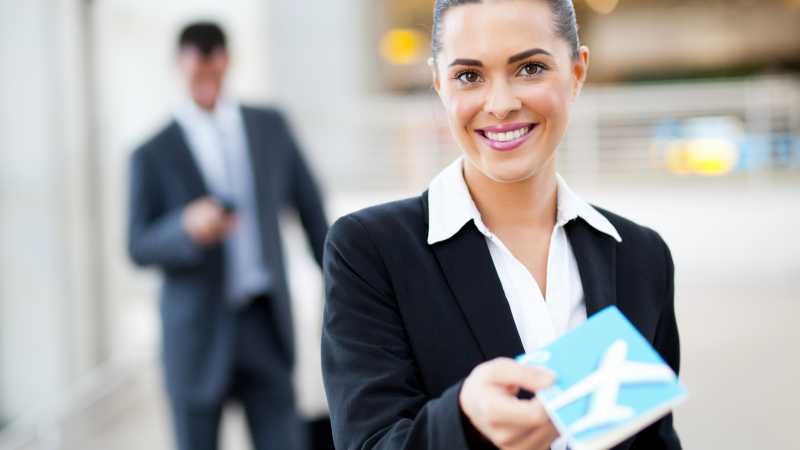 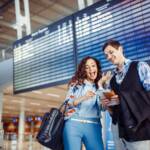 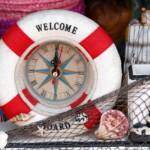 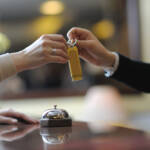 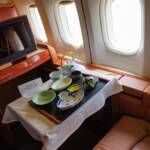