How to Find New Movies at a Theater near You

Going to the movies can be such a treat. More than just simply watching a film, it's an event all on its own. The booming sound system, the gasps of the crowd, and all that popcorn make the viewing experience that much better.

If you're not a frequent moviegoer, though, it might be hard to figure out what to watch or when. What's out now? What's about to come out? Most importantly, what's worth watching?

Sit back and relax as we cover some popular websites that can give you all of this information before you even set foot into the cinema.

IMDb, the Internet Movie Database, is one of the most popular movie sites on the internet. Featuring information on millions of movies and television shows, it's many people's first place to look when learning about a film or finding interesting trivia.

In addition to facts and summaries, IMDb posts the latest news regarding media on its homepage, as well as trailers new and old for all manner of TV, movies, and games. It also allows users to rate media on a scale of 1 to 10 stars, as well as write their own reviews and vote on whether a review is informative or misleading. Additionally, it gives users the option of navigating towards ticket vendors for the latest movies, options displayed on the homepage.

Rotten Tomatoes is a popular movie critic site, featuring ratings of films new and old on a 100-point scale. Critic reviews are organized between Certified Fresh, Fresh, and Rotten categories, signifying how critics felt about the film overall. Rotten Tomatoes also aggregates user reviews and compiles them into their own category. If you find you disagree with critics, you can easily navigate to the user review section and see what your fellow movie-goers thought.

The site is conveniently organized into categories for Movies, TV, and Entertainment News. Furthermore, these sections are split into Theater and Streaming categories to help you find exactly what you're looking for. Additionally, you can easily add your voice to the chorus by submitting your own reviews. It also allows users to find and purchase tickets for movies playing in their area.

Fandango is a company specializing in selling movie tickets via phone or internet. Visiting the site lets you see what movies are currently playing — including future releases — giving you the option to buy tickets for current releases and reserve tickets for upcoming films.

Partnering with many sites, including Rotten Tomatoes, Fandango is one of the most convenient ticket vendors on the web. In addition to tickets, the site also offers various film merchandise to users, either for sale or as gifts and bonuses with the purchase of different tickets. It also offers various film news and trailers to help users decide what they would like to see.

Atom Tickets is a ticket vendor website that allows users to buy tickets to their favorite films from their computer or smartphone without hassle. Offering information on the newest films as well as upcoming releases, like cast lists, plot summaries, and trailers, it's a great resource both for tickets and the films themselves.

The site lets users review movies they've seen after purchasing tickets and watching. Users can rate films on a 5-star scale, as well as add personalized hashtags to their reviews. In addition, they organize films by several metrics, including alphabetical, ones that score best on Metacritic, and special releases outside the normal film release schedule. Users can also add films to a list of their favorites to help organize what they've watched and plan to watch.

These sites exist to take the hassle out of going to the movies. Whether it's researching films, looking up movie times in your area, or even purchasing tickets, you no longer have to devote any effort to these tasks. Just relax and focus on enjoying the film with your friends and family! 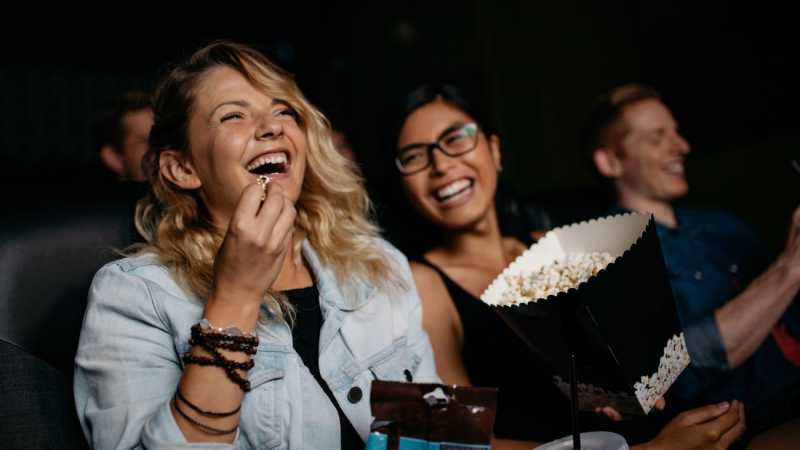 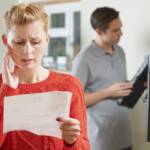 5 Sentences That Can Save You Hundreds on Cable TV