Cyber Monday and Black Friday 2017 are just around the corner. Are you ready to score a great deal or two? Black Friday officially falls on November 24, but keep in mind that many stores start revealing deals weeks in advance. You can expect to see many big box stores and online retailers releasing big sales before Thanksgiving this year, but the biggest discounts will hit on or after Thanksgiving Day.

If you don't scratch those must-have items off your shopping list on Black Friday, shop Cyber Monday for more steals on November 27. If you don't enjoy big crowds and long lines, this is your chance to let your fingers do the work from the comfort of your home. As more and more people choose to shop from the peace and quiet of their living rooms, Cyber Monday deals get better each year.

You can expect the big box stores to offer the most tempting Black Friday deals in 2017. Look out for incredible discounts at Walmart, Best Buy, Target and Kohls. Don't count out online giants like Amazon, and even eBay is known for some great offers this time of year. If you have a few favorite online stores that aren't as well known, chances are high that they will offer Black Friday and/or Cyber Monday deals as well.

What items will feature the biggest deals in 2017? You never really know until the madness is all over, but there are some items that you should keep an eye on this year.

2016 was an amazing year for Black Friday and Cyber Monday laptop deals, but you can expect some of the leading retailers like Newegg to outdo themselves this year. Just a few years back, consumers were spending the night in line to pick up low-performing laptops for around $200, but the average laptop doorbuster price for 2016 was closer to $150. In 2017, you can expect basic laptops with limited memory and storage to come in closer to $100 in 2017, and some may go a bit lower.

If you need a laptop that performs a little better, expect to pay closer to $300 during this year's Cyber Monday and Black Friday sales. You can typically find the lowest prices on laptops during Cyber Monday sale, so don't feel pressured to scoop one up on Black Friday.

Some of the most lucrative Black Friday deals are on televisions. The trend in 2016 was to offer high-dollar gift cards along with reasonable discounts, and you can expect retailers to use that tactic in 2017 as well. You can use the gift card to buy whatever you want at the store, so consider it your opportunity to double up on gifts.

While smart TVs remain popular, look for more 4K TVs to grace the sale ads this year. If you don't demand 4K resolution, you may find large HDTVs from lesser-known brands selling at amazing prices this year. Think about a 32-inch screen for $100 or less or a 70-inch screen for well under $1,000. Keep in mind that Black Friday is the best time to buy televisions, and the leading brands like Samsung rarely offer the lowest prices.

Cellphone price are getting higher and higher, and that makes them a hot commodity for Black Friday and Cyber Monday sales. Best Buy offered some of the most tempting deals in 2016, and those deals started on Thanksgiving Day and ran right up to Christmas. You can expect similar deals this year, which includes bonus gift cards worth $400 or more and free accessories. These deals were offered on phones purchased with installment plans through major mobile phone services like AT&T and Verizon, so you might not have to pay much upfront.

The best iPhone deals tend to pop up on Black Friday, but Android phones are typically priced lower on Cyber Monday. You can even expect to see great deals on no-contract and pay-by-the-month phones through Walmart, Target and many other retailers online and offline.

You can expect discounts on tablets to get close to 30% during the Black Friday festivities this year, and you might see prices even lower for Cyber Monday. If you prefer an iPad, you can expect higher price tags, but most stores will offer at least one or two models at discounted prices. When comparing deals, make sure to consider the size of the tablet and how much storage is offered. For the best deals, look for low prices coupled with bonus gift cards.

Are you in the market for a video game console this year? Perhaps you look forward to snagging cheap DVDs to expand your movie collection. You may even want to hop on Amazon during Cyber Monday to grab a cheap Roku Stick or Amazon Fire Stick. If you're after DVDs or Blu ray discs, Thanksgiving Day and Black Friday deals are your best options. Stores like Walmart and Best Buy always offer hundreds of movies with many priced under $10.

For video game consoles and individual games, Cyber Monday deals are sometimes slightly more lucrative than Black Friday offers. Look to stores like GameStop to offer steep discounts on used consoles and games, and you can walk into the store to order online and secure the Cyber Monday price. For new consoles, look for bundles that include free games.

Who says that holiday shopping is all about toys for the little ones? Many stores will offer steep discounts on home appliances, including hundreds of dollars off washing machines, refrigerators and washer/dryer sets. Small appliances like crock pots, mixers and blenders can drop up to half off if not a bit more at stores like Walmart, Home Depot and Amazon for Cyber Monday.

Black Friday deals for 2017 are expected to offer amazing prices on everything from power tools to apparel and shoes. You can even catch great deals on artificial Christmas trees and ornaments, so don't forget to decorate on a budget.

Some of the leading toys for 2017 are expected to include Hatchimals Surprise, Hatchimals Glittering Garden, Hatchimals Eggs, Hot Wheels playsets, Fingerlings and small stocking stuffers like fidget spinners and cubes. While much of the Hatchimals buzz from last year has died out, you can still expect the newest creations to sell out quickly this year. You may have better luck getting your hands on them during Cyber Monday sales.

If you're shopping for cars and baby dolls for younger children, some of the cheapest prices are always in unexpected places like CVS and Walgreens. For brand name toys and big-ticket items, you can expect discounts of 30-40 percent at Sam's Club, Kohls, Walmart, and Toys R Us. Meijer and Kmart are also leaders when it comes to Black Friday toy deals.

Thanksgiving may seem far away, but you can rest assured that retailers are already planning their Black Friday and Cyber Monday deals for 2017. Now is the time to make that shopping list, including your must-have purchases. You may even want to make a list of your dream purchases because you never know when the holiday season will drop prices so low that you just can't resist. Get all the gifts that you need to make your loved one happy, but don't forget that Cyber Monday and Black Friday deals are for personal splurges as well. 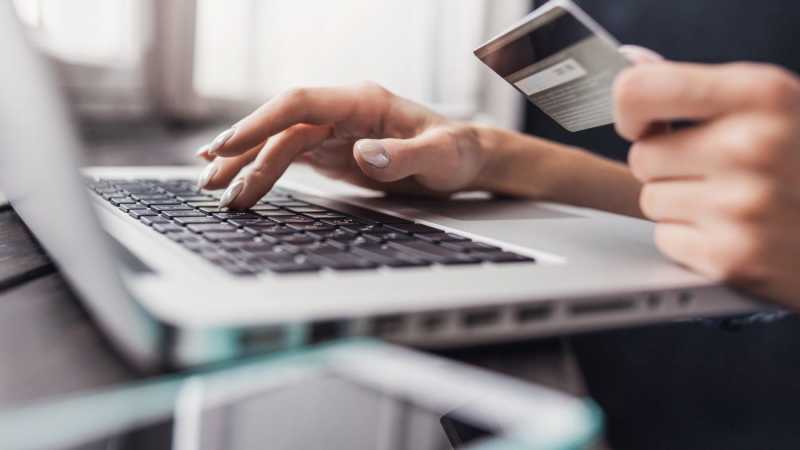 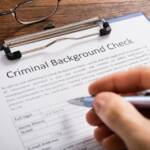 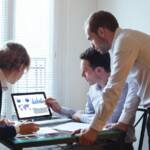 Benefits of Getting an MBA 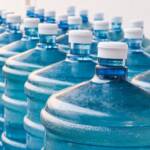 Why You Should Be Using a Water Delivery Service 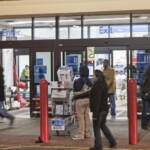